A gun shop owner in Milwaukee, Wisconsin was ordered by jurors to pay almost $6 million to two police officers who were seriously wounded when shot with a gun that had been bought at that store. The ruling was handed down as the result of a lawsuit claiming negligence and was filed by the two police officers against the gun shop, Badger Guns, in suburban Milwaukee.

Firearms found at the scene were linked to the shop and the suit alleged that warning signs were ignored by the shop that the guns used in the crime were purchased by what is known as a straw buyer. This is someone who purchases a gun for a third party who isn’t legally able to do so on his or her own behalf. Jurors opted to side with the Milwaukee officers that the shop was indeed negligent in this case.

Officer Graham Kunisch, now retired, and Officer Bryan Norberg had been shot by Julius Burton when he was stopped in the summer of 2009 for riding his bike on sidewalks. Both officers were shot in the face and surveillance video showed that the two officers had a scuffle with the shooter prior to being shot.

According to investigators, Burton obtained the gun about one month prior to this confrontation after having paid another man $40 to make the purchase at the West Milwaukee store. The other man is named as Jacob Collins.

One of the bullets went through Norberg’s cheek, shattered eight of his teeth and then lodged in his shoulder. Although he is still on the force, Norberg states that his injuries have been making his work difficult. The other officer, Graham Kunisch states that the wounds he sustained forced him into retirement.

The store was ordered by jurors to pay Officer Norberg a settlement of $1.5 and Officer Kunisch the amount of $3.6 million along with another $730,000 said to be punitive damages. Patrick Dunphy, the attorney for the officers said that he expected appeals that could go on for years. The attorneys for the defense would not comment.

When Hilary Rodham Clinton stated that she would push to repeal the gun law dating back to the George W Bush era, the issue of liability gained a great deal of attention in the presidential bid for the nomination. The lawyer for Badger Guns claims that this law shields the store against claims of liability.

The issue at hand is that the attorneys for Badger Guns deny wrongdoing on the part of the shop and its owner, Adam Allan. They further claim that the owner can’t be held responsible for criminal acts that are connected to guns sold at his store.

According to authorities, Badger Guns is listed as the gun dealer in America that has sold the most guns used in crimes with more than 500 of them being linked back to crimes recovered at the scene. A former federal agent also claimed in relation to an unrelated case in 2005 that Badger Guns also didn’t take precautions that are necessary for the prevention of straw purchases.

The man who bought the gun for an underage person received a sentence of two years for making the purchase and the shooter who pled guilty is sentenced to 80 years for the two counts of first degree felonies of attempted intentional homicide. 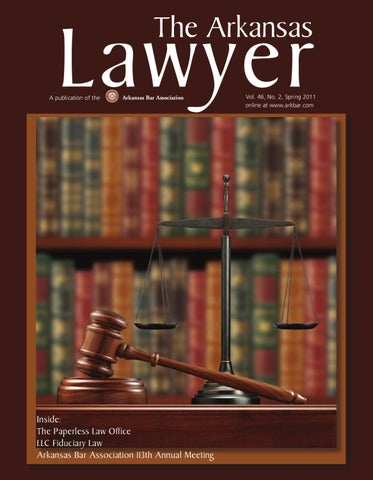 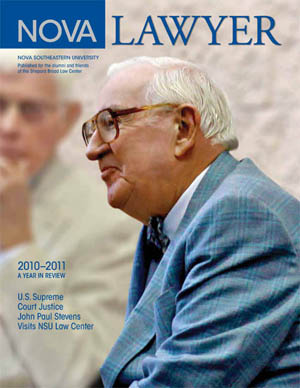